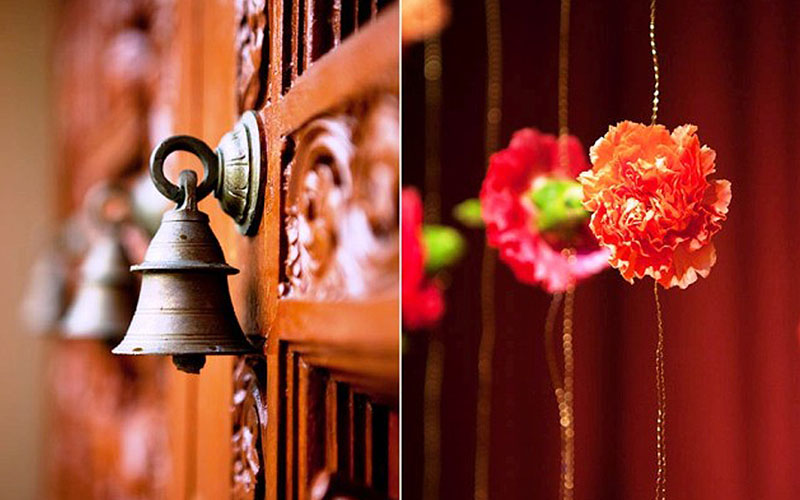 20 Dec Why Organizations, at times, resemble the Newlyweds

A day before Smriti was going to enter a new phase of her life, her wedlock, her father called her in his study. After all these years of watching her grow from a child to a girl and now a woman, the time had come that he had been eagerly waiting for – the time to bestow upon her a precious gift! This gift was a gift of advice, he had been building on, all these years, to help her see the bigger picture of transitioning into a new life and show her the importance of adjusting with the new and old people in her life.

As he called her, she was filled with anxiety and emotions as she had a sense that this was something special. With glued ears, she heard her father talk, being the value igniter of her life, this one more time.

He said, to be happy and to create happiness for others, one of the first things we ought to do is to “adjust”, adjust with the new environment, and adjust with the new people. Although it’s easier said than done, but the key to this adjustment is the art of ignorance. Learning to ignore things and letting go leads to peace and happiness from within, which surpasses all understanding. This piece of advice went along with Smriti, for all years of her life. She was not always able to put it to practice, because life does get hard and out of control, at times, but she never stopped trying! In a new place, with new people, life becomes a new horizon in itself. And then Change becomes difficult for everyone to embrace.

Most Organizations, at times, also act like the newlyweds. They too come across a wide variety of people and circumstances. In a bunch of people of hundreds or thousands in an organization, there will always exist some who would short-circuit the organizations in driving their own goals rather than accomplishing the organization’s vision, some who would harass others around on the basis of gender or even hierarchy and some who would break all rules to become “popular” leaders and not “people” leaders. However, amidst this all, organizations and their management practice the art of ignorance, as suggested to Smriti, in an attempt to gain their successful survival.

Ignoring should never be mistaken with becoming submissive, ‘let it continue’, or ‘what can I do’. These ideas do not lead to peace or happiness. Ignorance, as it means, is to refuse to take notice of, or acknowledge, and that is what exactly needs to be done in difficult circumstances. As Smriti was told, ignorance is to give time to self to adjust to the new culture and people around and to let go of issues that occur during that time. However, beyond ignorance, it is also important to ‘act’. This is what most organizations miss out on, they tend to ‘ignore’ but don’t ‘act’ beyond ignorance.

For Smriti to ‘act’, does it mean that she moves out of the new family when she has ignored enough and still faces issues with people and circumstances? No. Similarly for organizations to ‘act’, it does not mean they ‘get rid of’ these employees. Instead, the organizations need to have a very solid and well-defined Government charter and a well- established and well-measured performance measurement process. They also need to have an in-house potential to identify flocks of ‘talent’, flocks of ‘people’ and flocks of the ‘short-circuiters’. And yes, just like the newlyweds, it does not take much time for the organizations also to settle in, learning, ignoring and acting. But for them to succeed and have a happy and high result oriented life, they need to overcome their state of ‘ignorance’ and ‘act’. Till then newlyweds will be confined in their own space and Organizations will continue doing ad-hoc growth.

To introduce ourselves, we just do the same; we enable Organizations to ‘act’!