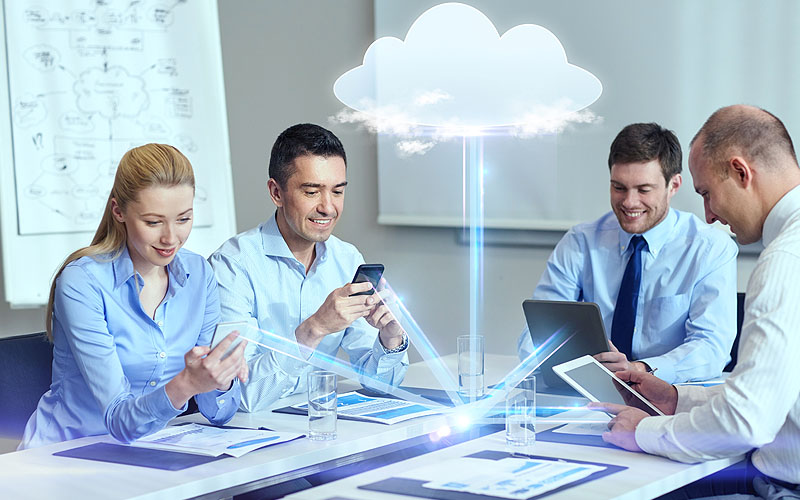 13 Sep Decoding the slow pace of Cloud Adoption in India

Some 3-4 years back, as a CIO I came across 5 great letters jumbled in a word, which technocrats called Cloud. Slowly Company after company, technology after technology, came dialing Cloud. In every other peer meet, industry event, webinars, other social gatherings of technocrats, everywhere we started to hear, eat and swallow every bit of Cloud and how it works and how it is helpful. So much so that, I heard that one of the major Software OEM is not sanctioning internal approvals for customer events if there is no slot for a ‘cloud’ session. With so much of Cloud in our ambience, why Organizations are still reluctant to adopt it wholeheartedly. Some say, it is security, some say the ‘exit’ option, some say awareness. I hereby attempt to move beyond these now famous hurdles and try to decode the reasons for the slow adoption of Cloud in India.

Network -The first and the most supreme is Network. If I have to see with my limited ability, the biggest challenge for CSPs (cloud service providers) will come from this. We have seen Organizations in the western world hog onto the cloud model fantastically and more widely, but in India it has not been a rosy picture. Reason is – Network.

In various independent studies, it has been time and again reiterated that India ranks as one of the slowest in terms of speed of accessing of Internet. Cloud has a huge dependence on Network. To me, this is the single biggest hurdle in adoption of clouds. I have seen nearly all NSPs joining the bandwagon for clinching a market share in the cloud business, but their networks sadly have seen no improvements. The speeds while being mobile, are tremendously slow. Considering connectivity within office ecosystems, it is ok but not so great either as it still rides the same network architecture. This has also been validated by a recent study by Akamai some 2 weeks back – India has the lowest average Internet speed in APAC. Unless improved systematically, Network will remain one of the biggest hurdle (more than everything else), to a cloud adoption in India.

It’s Governance and not entirely security in itself – India is a well spread out country. Similarly are the laws governing businesses, wide and wild. That’s how they are treated. Firms who believe in making their governance attributes opaque and not too transparent to business governance bodies, don’t plan to move out their data out of their ‘control’. We see security, we hear security; but we never sure what is behind the veils of security. This again is very unlike in the western world where it is ‘perceived’ to be transparent and not opaque. Who can help solve it – no one individually? This bottleneck can only get solved when the government agencies and industry bodies work hand-in-hand to make doing business in India easier and simpler.

Second most important reason under Governance is licenses. With nearly every second organization facing the heat of license compliances, there is a ‘perception’ of making things more transparent to the outside world. Again it may be a perception, but yes this too is an unspoken reality. It’s all about the standards and the practiced standards of governance, which varies across organization to organization.

Trust – The third most important piece is how we trust CSPs. Is mere signing of NDA means the customer’s data is secured. I don’t think so. Neither do the customers who take this refuge of not imbibing cloud citing this hurdle. How this be made effective? Simple but probably be a long drawn plan. The Union of India, needs to make policies of data storage, data transfer for any India based CSPs. This shall install a goodwill of confidence in many customer organizations. The second set shall be about the big MNCs offering Cloud services, to move their servers in India and fall under those guidelines. Yes this is a challenge and probably will take time. But having a customer experience in the past, I can vouch for this trust deficit piece when it comes with only a NDA in hand.

Blink – Cloud is the only technology wherein I have seen customers asking CSPs, who are on cloud? Which of our competitors are on cloud? Which of our peers are on cloud? In a way it reflects a disarray and everyone asking –“who blinks first”. People want to learn more about others experiences before jumping in. Never ever have I seen any such eagerness to enquire, about any other technology or offering in the IT world, of its installation and implementations, as has been the case with Cloud? Yes, this may be eased with creating awareness, but how much? How much of awareness if enough for cloud? I don’t know, in fact I will be pleased to learn from someone who knows this answer. But yes, I may know something else. Till the time the awareness is not created or efforts actioned to the hurdles of Cloud adoption, the pace of cloud adoption in India will be a challenge.

Advisory – I remember a day, when interviewing a possible candidate for the role of a CIO in an Organization, the discussion happened to be around Cloud. The person sitting in front was part of the decision making in his current company which went for a cloud adoption. I asked him, what was the sole single reason for your company to go for cloud. Pat came the reply – “we are a manufacturing company and not an IT company”. Great indeed!

Nice slang, but if organizations take decisions on clouds, more from the reasoning of them being slangs or buzz words, these very Organizations may not succeed in getting an outstanding case study. More often than not, customers’ requirements take a back-seat in decision making and evaluation of technology features and benefits, occupy the 1st row. Customers can reap huge benefits from advisory services, which can be used to evaluate or prepare a cloud strategy. Advisory firms can also do pencil review of cloud contracts. But for it, Organizations shall move out from their current expertise zone and look for an advisory consulting firm to help prepare a cloud strategy.

There is a huge potential of Cloud in India, and it can be very useful, but it all depends on addressing all areas of hurdles. No one customer, technology provider, CSP can independently address these. It will need a huge effort from everyone in the ecosystem to hear and be heard on how to make cloud a win-win strategy.

Till then let’s hear these 5 great letters day in and day out. 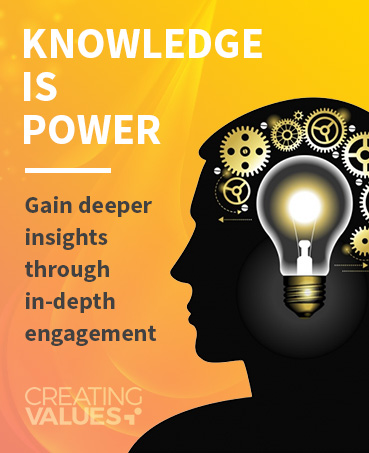